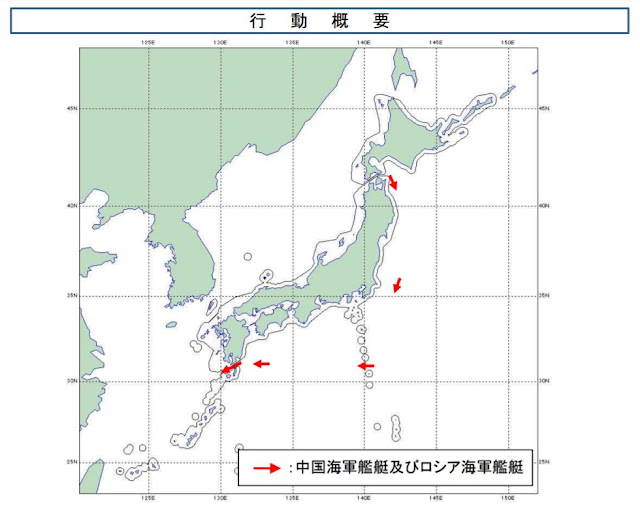 【縛雞之見】英文請拷到 Google / DeepL 找中文翻譯
Yes, the news report quotes that Biden knows the wordings well.  He warned Bush when the latter used “whatever it took” to defend Taiwan by saying that “the United States has not been obligated to defend Taiwan.”
Noted that he used the word "obligate" and "commit" on different occasions.
Referring to Biden’s comment on the U.S.to protect Taiwan, he used the language “commitment,” under the Taiwan Relations Act, rather than “obligation.”
The commitment is a word for mutual agreement, meaning there are other relevant parties, while under the domestic law, it is the “obligation,” non-negotiable with no parties related.
We can almost sure a critical thing: the Taiwan Relations Act is just not just a domestic law of the U.S., but is a legal mandate authorized by the Treaty of Peace with Japan in 1951, which mandates the U.S., the Principal Occupying Power, to hold the commitment.

Biden: "Yes, we have a commitment to do that!"

Baltimore (CNN)President Joe Biden said Thursday the US was committed to coming to Taiwan's defense if it comes under attack from China -- a stance that seems in opposition to America's stated policy of "strategic ambiguity."

Asked twice during CNN's town hall whether the US would protect Taiwan if China attacked, Biden said it would.

"Yes, we have a commitment to do that," he said. 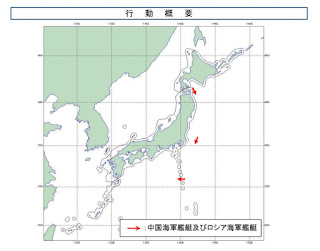 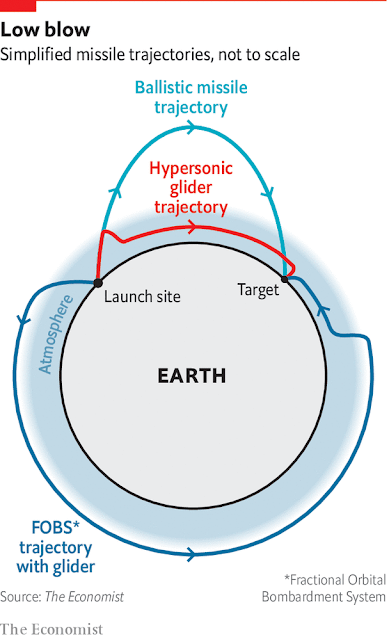 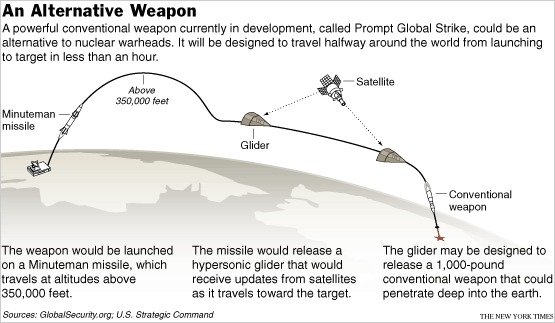 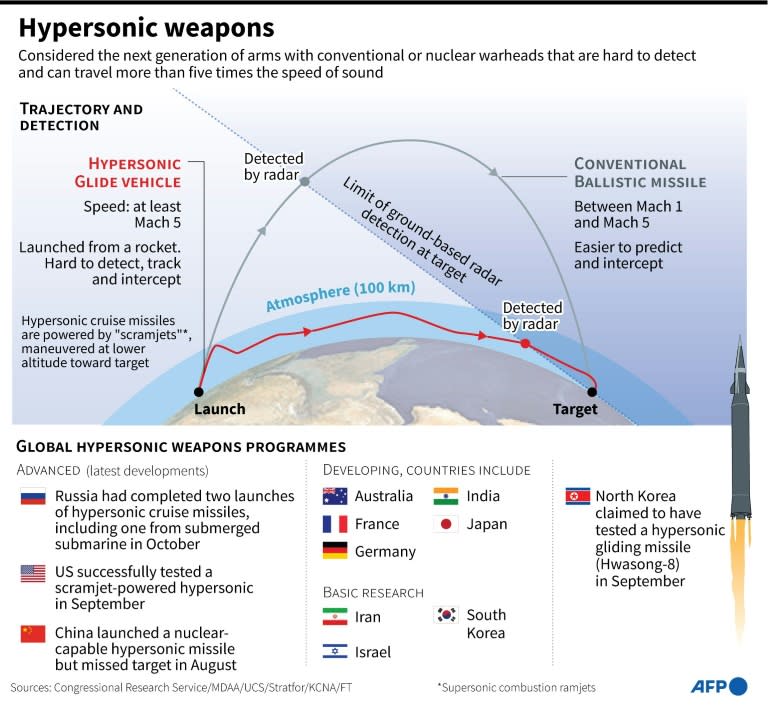 The Bubble Barrier: a smart solution to plastic pollution 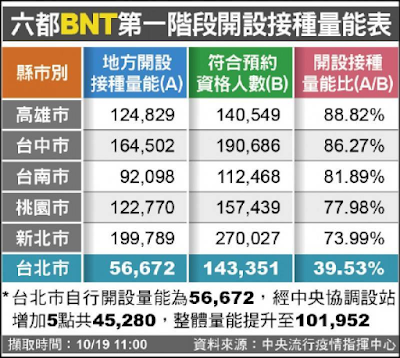 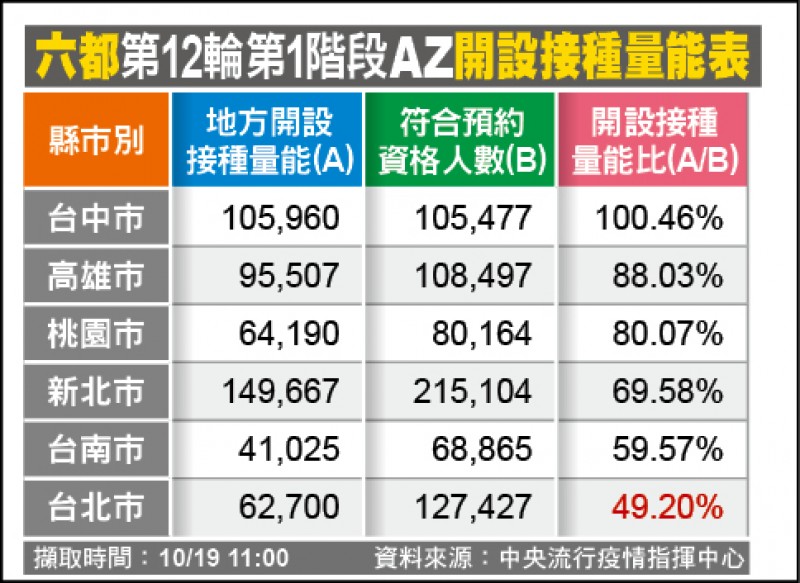 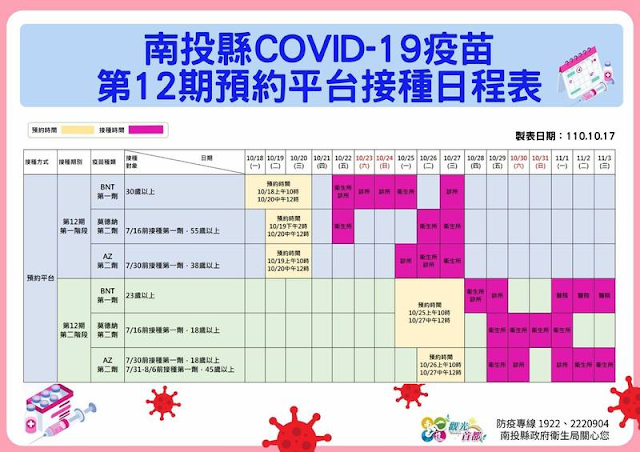 【縛雞之見】英文請拷到 Google / DeepL 找中文翻譯
The author is a famous lawyer.  His assertion of “the third Republic of Taiwan” seems inspiring; however, we do not know how he deals with the “the Republic of China”?  Does he suggest the third Republic is of Taiwan or ROC?
Constitutional law scholars tend to deal with the contents of the old or a new constitution before examining things critically.
All the scholars know that a constitution is at the intersection of the law system and politics.  It has never been a single disciplinary issue.  The author, a layer, deals with politics, rather than law, in the article shows progress.

Questions left to be answered before entering a meaningful discussion:
1.  Since the ROC was replaced by the establishment of the PRC in 1949, does the effective Constitution under the name of ROC be a legitimate one to the Taiwanese people.  If so, why is that?
2.  Does the Taiwanese have the legitimate right to revise the said “expired Chinese constitution,” and draft a new one.  If so, why is that?
3.  Which statehood the author refers to since he asserts “the constitution characterizes the sovereignty.” 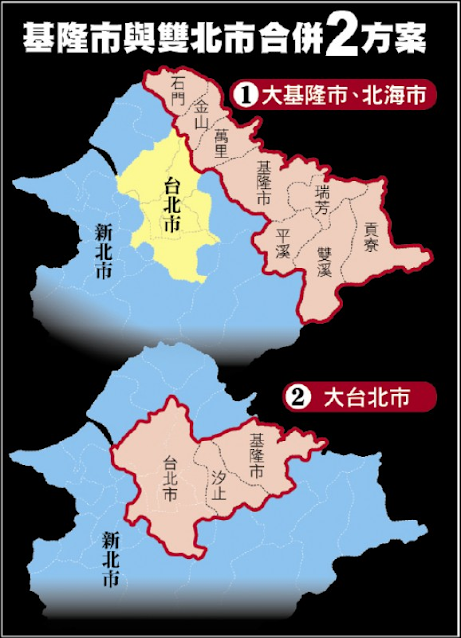