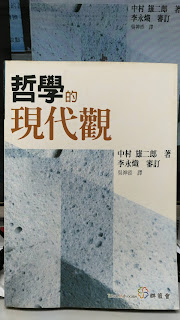 On behalf of the American people, I would like to offer my sincere condolences on the passing of former Taiwan President Lee Teng-hui.

As Taiwan’s first democratically elected president, Lee helped put an end to decades of authoritarianism and ushered in a new era of economic prosperity, openness, and rule of law.  During his 12-year tenure, Lee’s bold reforms played a crucial role in transforming Taiwan into the beacon of democracy we see today.  He cemented the deep friendship between the United States and Taiwan.

Our thoughts and prayers are with the people on Taiwan, and we will honor President Lee’s legacy by continuing to strengthen our bond with Taiwan and its vibrant democracy through shared political and economic values.